Charlotte and I are spending the week in London! Of course, being London, there are a million and one things to do so I really want us to make the most of the time we have, seeing as much a possible. So here begins a week of adventures!

I picked our hotel for its location. It’s not exactly what you’d traditionally call ‘the perfect London location’. You can’t walk to Oxford St, or the National Gallery nor can you see Big Ben in the distance. But for some reason the more central hotels are eye-wateringly expensive this week. When Air BnBs proved similarly $$$, I did a bit of googling and found our hotel in Stratford.

An area in East London, Stratford is mainly known for its Queen Elizabeth Olympic Park (built for the 2012 games). While it is a little out of the way of things, it’s on the Central line so you can get to the centre on the tube in about 12 minutes. It’s also one of those places that’s fairly interesting to see but you probably wouldn’t make a point of going to. Unless you’re heading to the Westfield Mall…

The biggest shopping centre in Europe, the mall spans nearly 2 million square feet and houses 350 shops. When I first walked in, I was surprised by how disconcertingly familiar the place felt. With its floor of endless shiny white tiles, it’s like Sylvia Park but with two more levels thrown on top. And with 2 x more the people – it got busier and busier as the day went on. Char and I checked out a few of the more exciting shops – an Ikea home inspo store, Primark etc. In the latter I grabbed a few £4 tshirts with vaguely inspiration platitudes like ‘mood’ and ‘live’ but ultimately couldn’t be bothered buying them. 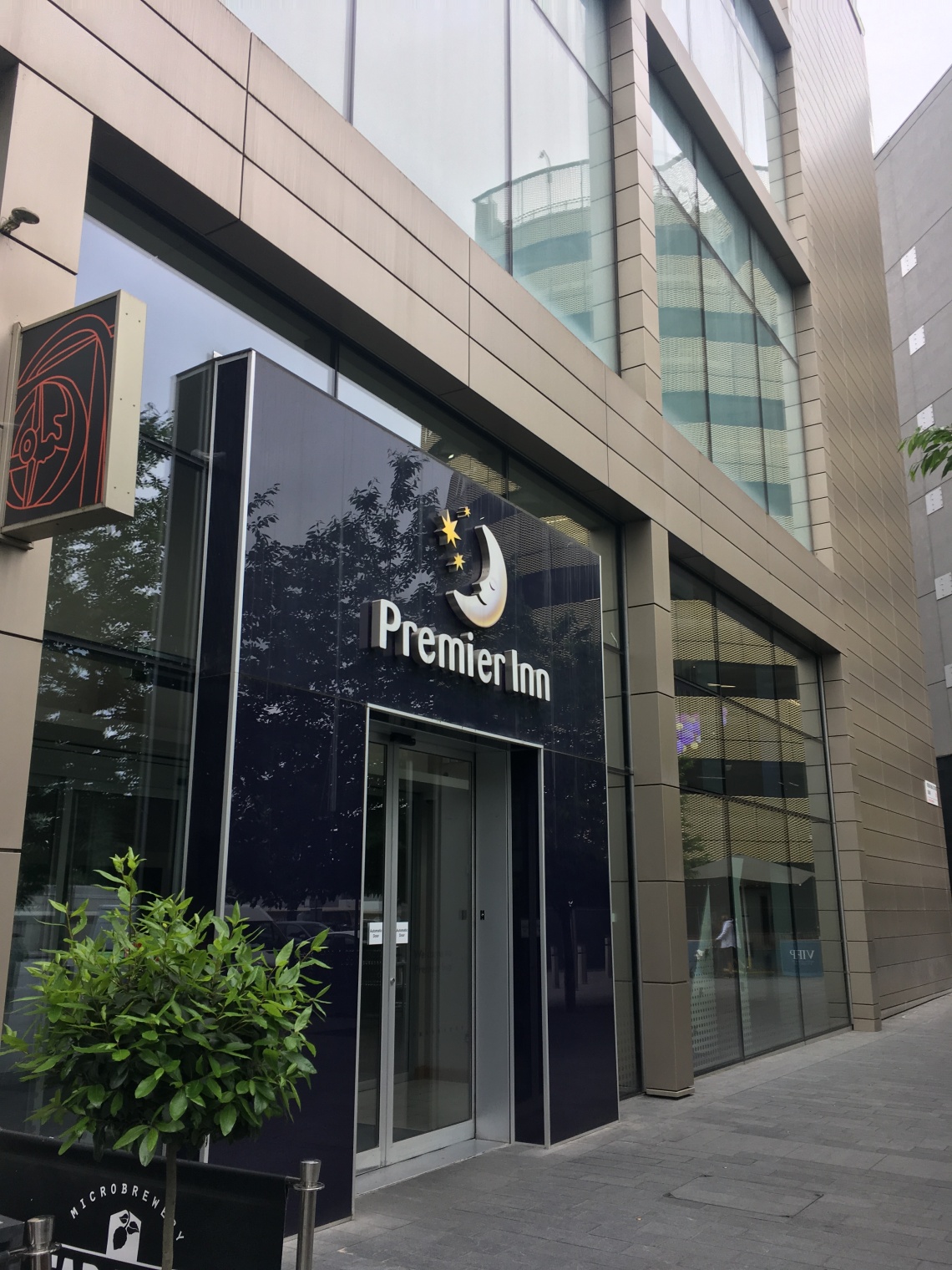 Still, a bit of shuffling around the Westfield killed some time and soon we were able to check into our hotel, which happens to be right next door (see what I mean about the location!) It’s a Premier Inn, which is a big hotel chain here. While they’re essentially no-frills hotels, I’ve always wanted to stay in one because they claim that their beds are so comfortable they guarantee that you will get a good night’s sleep or your money back. It’s a pretty bold claim for a hotel to make so will have to get back to you about what Char and I think. Here’s a little tour of room below, we really like it so far:

View all posts by Christabel

Hi! I’m Christabel. I live in Auckland – NZ, study Food Policy at City, University of London and I once saw Paris Hilton eating cake in a New York street.